Ramen noodles are a simple dish that is made with thin wheat noodles, umami-rich soup broth, and an assortment of meat, vegetable, protein, spices and toppings. Generally regarded as the national cuisine and cultural symbol of Japan it actually originated in China. Introduced to Japan in the 1860s, when Japan broke its national isolation and up its ports to the outside world. The Chinese technique for producing and boiling noodles evolved into a distinctive Japanese form known as “ramen.”

Ramen, a dish that originated in China has best been adapted by the Japanese to become an inherent part of their national cuisine. Beyond Japan, ramen tops the list of comfort food for people across the globe and just the idea of slurping ramen warms the soul. The world of ramen is not limited to a single variety, ramen is made in m... 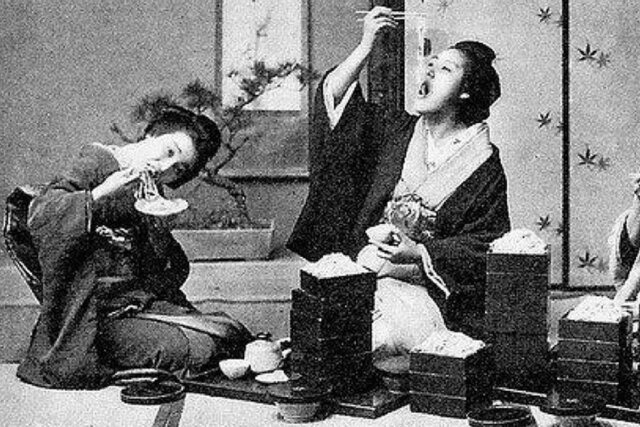 Japanese ramen noodles are a type of wheat noodle soup that is classified according to their soup base. Originating in China ramen has grown to be one of Japan's most popular noodle dishes. In Japan, nearly every busy corner is home to a ramen restaurant (ramen-ya). With over 32,000 restaurants located throughout the country, each ... 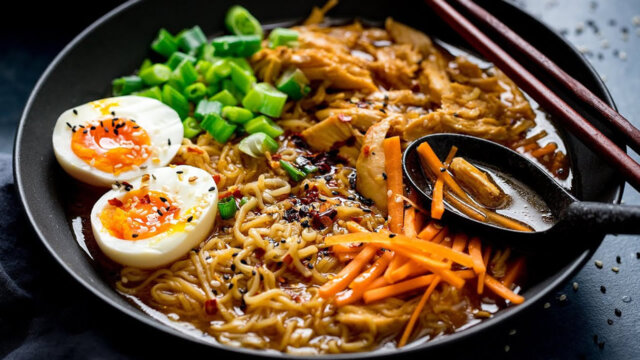 Choosing The Best Ramen Bowl. Ramen is defined as a bowl of steaming, soupy noodles topped with your choice of toppings that is tasty, filling, and incredibly good for you. However, what if you wrestle with the bowl that contains your delectable ramen? The sense of contentment, fulfilment, and enjoyment that your ramen will provide ...

The ramen bowl is equally as vital as the food it contains for the optimal ramen experience. A nice ramen bowl is the primary building block upon which a diner’s enjoyment of ramen is built. Numerous elements, including the bowl’s form, weight, and outside curvature, all contribute to determining whether a ramen bowl is regarded as good or not. View our assortment of Ramen Noodle Bowls or visit wikipedia.org to discover more about the history of Ramen Noodles.

Learn How To Drink Sake from a Japanese Master Chef