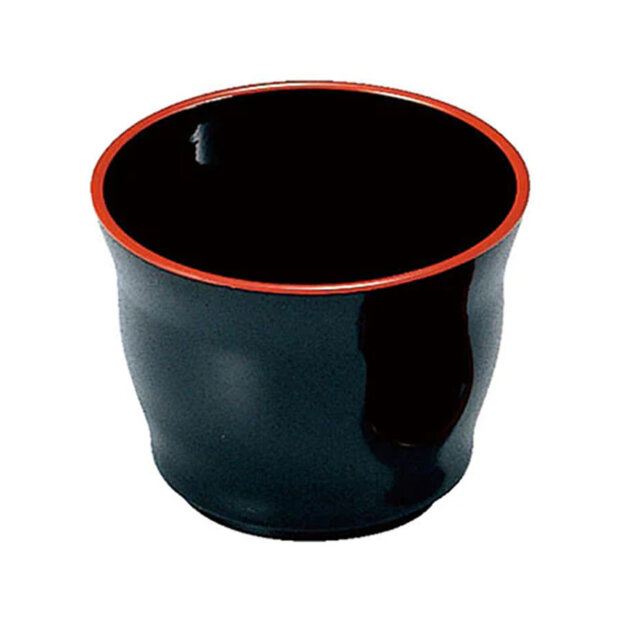 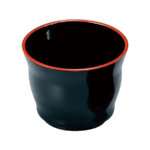 Traditionally, this lacquered Japanese Soba Choko cup is used to serve the broth that comes with soba noodles for dipping. After the dipping is complete, the heated soba cooking water is traditionally poured into the remaining broth in the cup and this nutritious brew is drank.

In Japan, the soba-choko is a small cup that is generally used as a drinking vessel or cup. Soba-choko were originally used as a drinking cup for the residual liquid after cooking buckwheat noodles in Japan during the Edo Imari soba-choko pro era (1620–1886). With both hands encircled around the up, the Soba choko () cup can also be used for a variety of purposes, including miso, a cup of coffee, ice cream cup, a bowl of hot water, or a dipping sauce cup, in which cold soba noodles are dipped into the cup with chopsticks. During the Edo era, whisky was first utilised in this sort of jar for Sobakiri. Found this product interesting, why not view our Soba Essentials, Soba & Udon Noodles Trays or read more about the Sobo Noodle history at Wikipedia.com.