“Dosirak Korean Lunch Box (Large)” has been added to your cart.
SALE 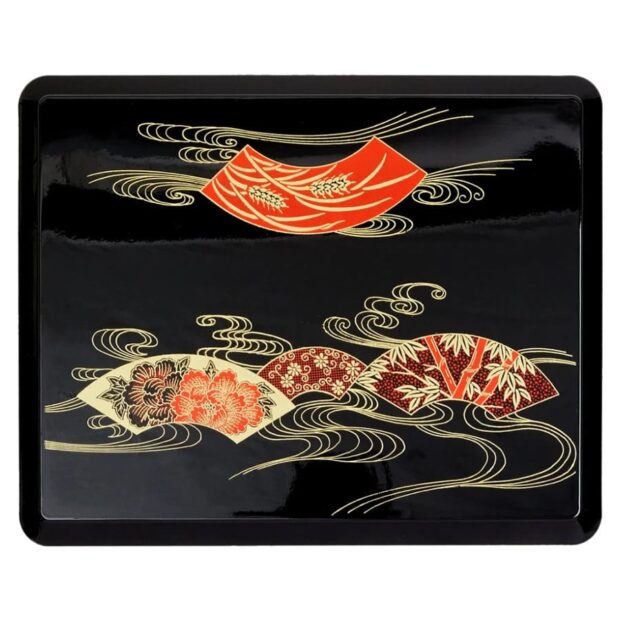 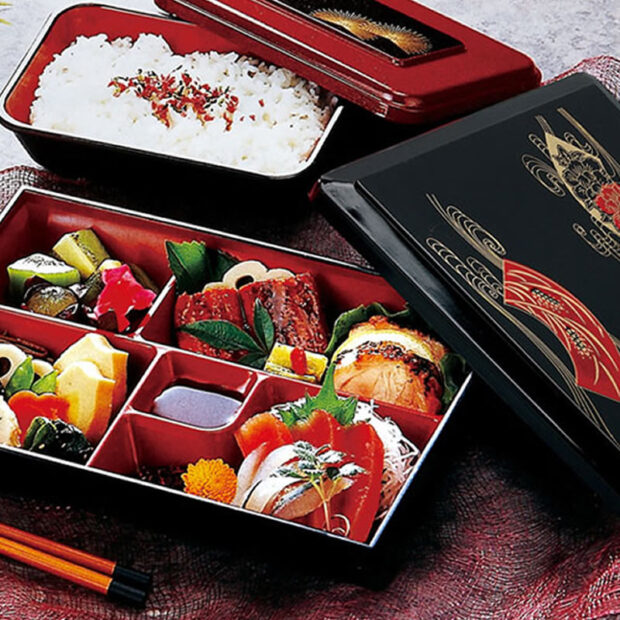 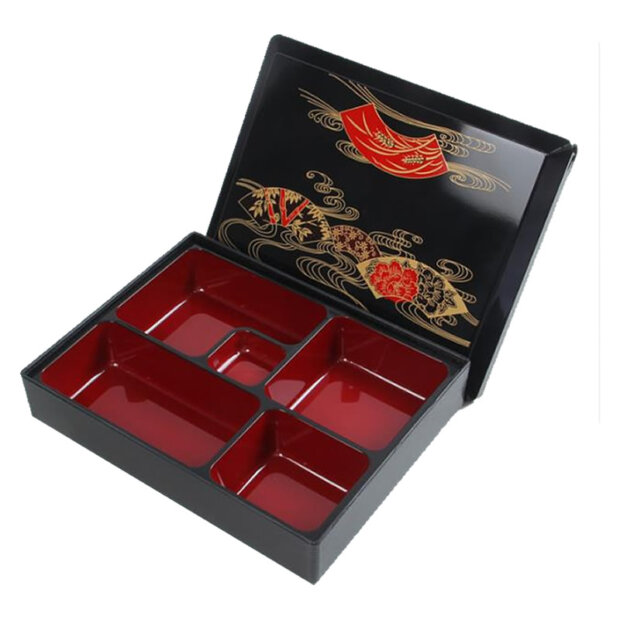 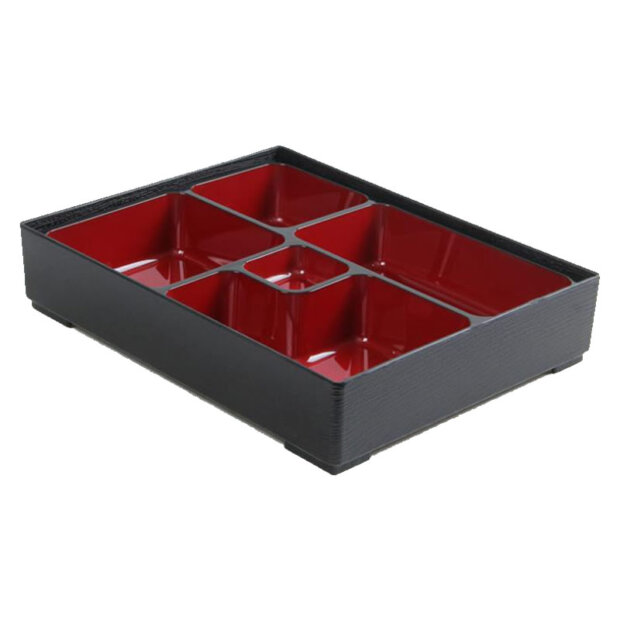 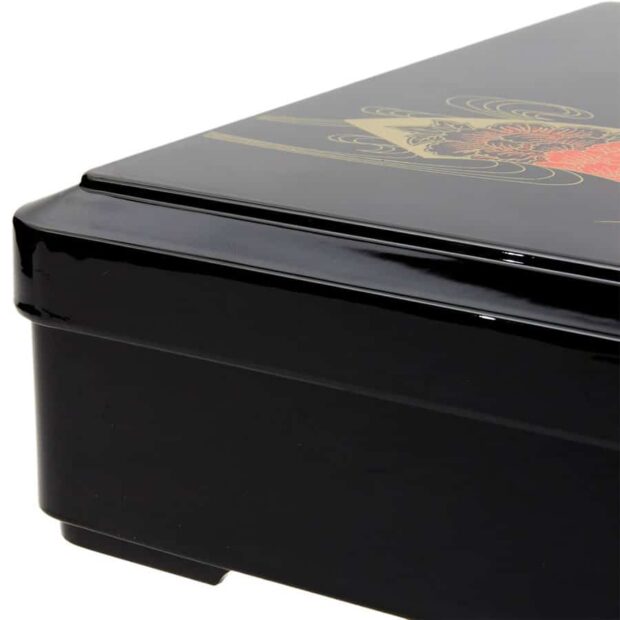 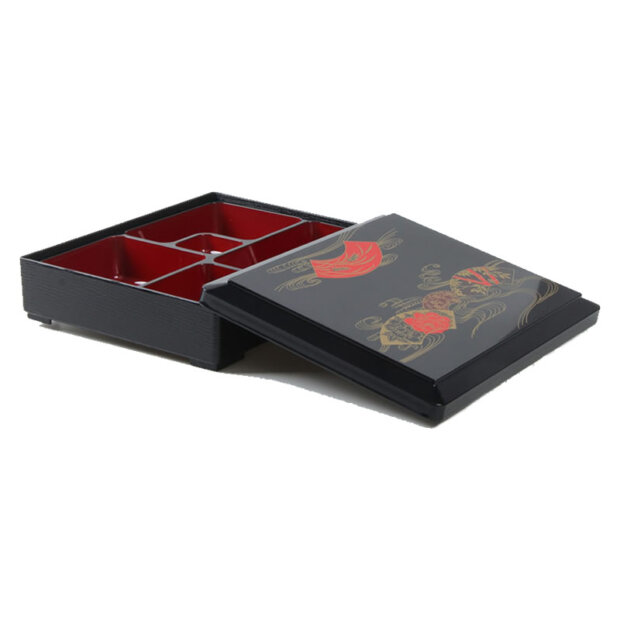 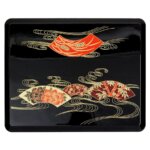 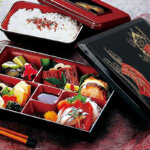 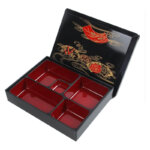 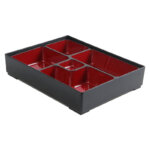 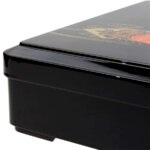 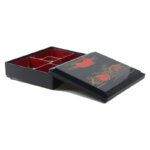 The bento box is sure to lend an authentic Japanese taste to all of your meals and includes one lid, based and an easy to clean insert that is made from highly food-grade ABS resins.

The exterior of this bento box has a traditional fan design that symbolises prosperity, as the fan’s blades spread out the action is very similar to a blooming flower, or the widening of wealth and gold-coloured fans are believed to attract wealth. During the Heian period (794 to 1185), golden fans were used by aristocrats and samurai as they were a way of displaying their social position. Laws were established which restrict the use of fans to particular social classes and were typically made from Japanese Cypress and golden thread with the number of wood strips on each fan reflected the rank and status of its owner.


The Medium Makunouchi Bento Box is most commonly used in traditional Japanese restaurants and is the perfect way to add a truly authentic flavour to all your Japanese cooking. View our collection of bento boxes.
Read More