“Obento Box Set Restaurant Grade” has been added to your cart.
SALE 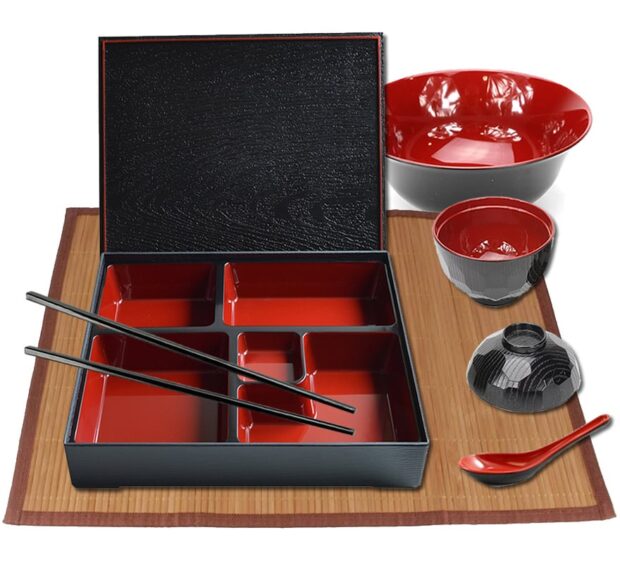 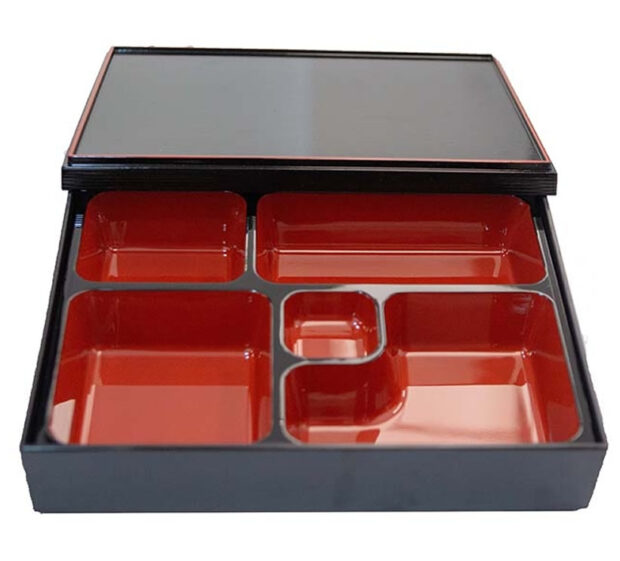 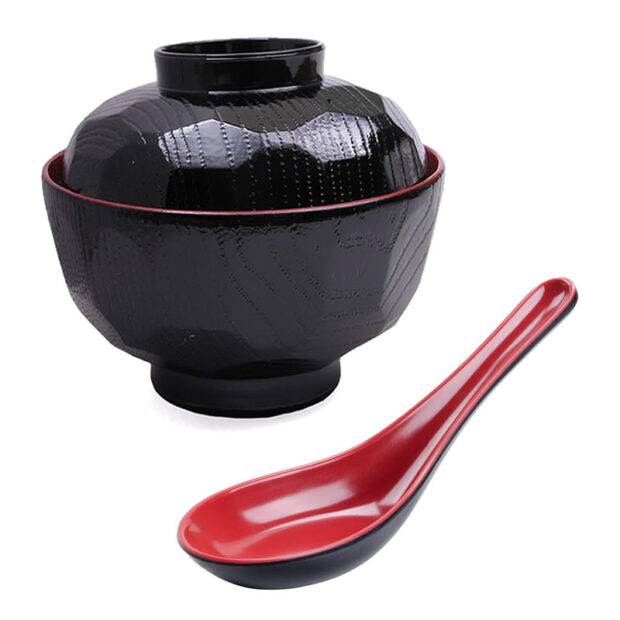 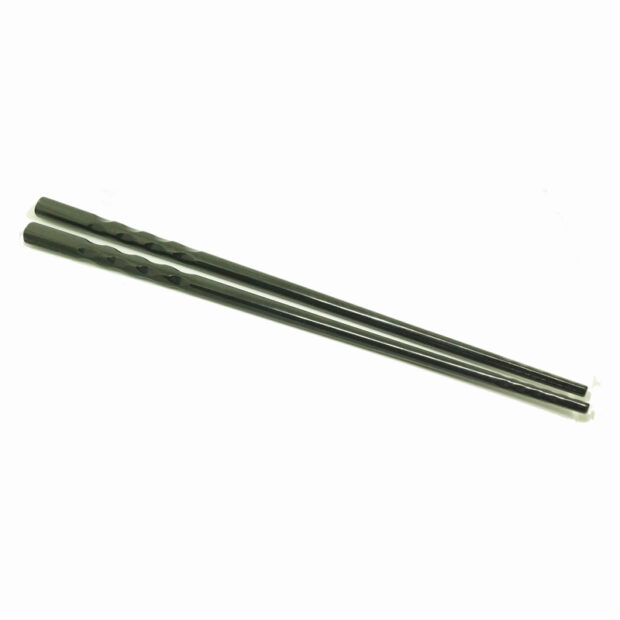 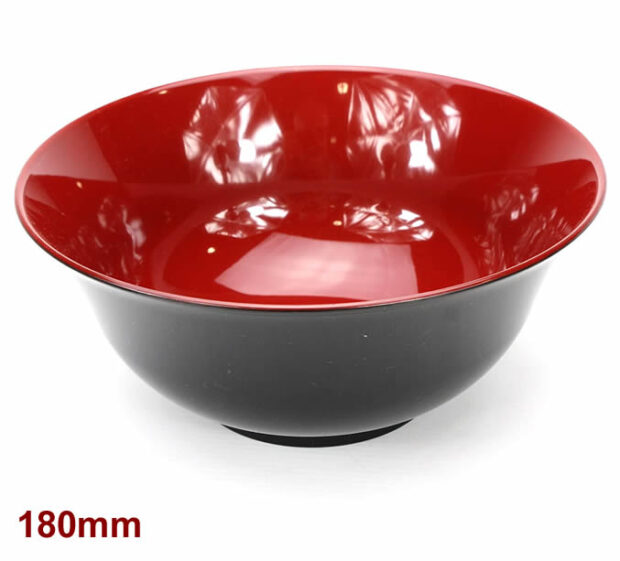 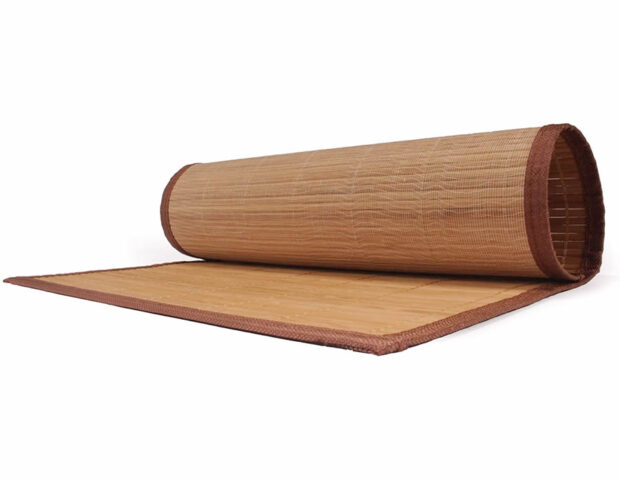 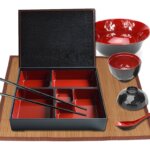 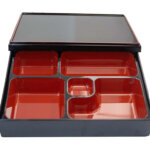 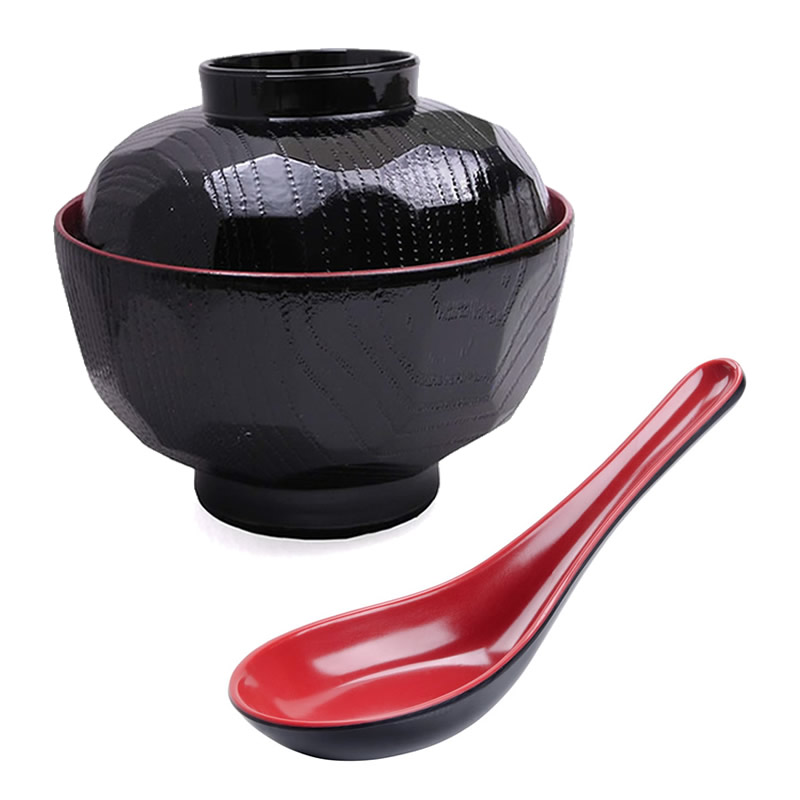 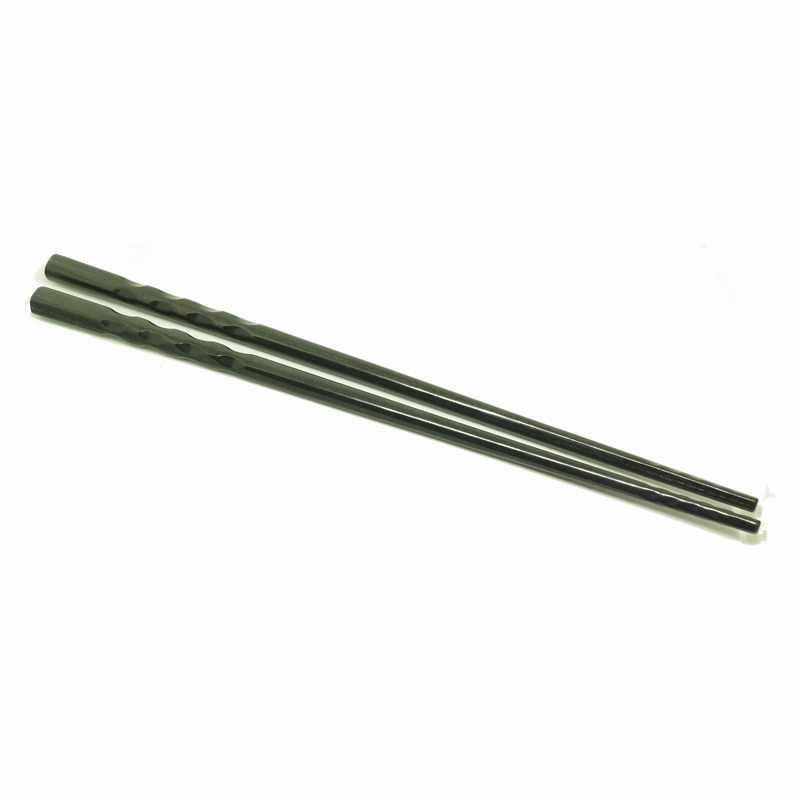 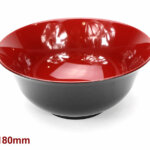 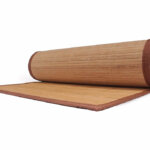 This beautifully crafted Square Shokado Bento Set with Placemat & Soup Bowl is both practical and stylish with a touch of traditional Japanese cooking. The set includes;

In Japanese culture, a bento box is a meal typically consisting of rice, pickled vegetables or fish, and a dumpling or meatball with side dishes. The presentation of the food is usually very artistic in style so that when you open the box up it looks like an artist has prepared the meal especially for you.

The Square Shokado Bento Set with Placemat & Soup Bowl is a traditional Japanese lacquered bento set. The bento box was originally made during the Edo Period, in the neighbourhood of Shokado in Kyoto, Japan. The period of this bento box is between 1603 and 1868 when Japan had a strict isolation policy with almost no contact with other countries. The Shokado was made by a monk who was also a calligrapher and craftsman. This tradition originated in China where monks would make these boxes to sell to raise money for their temples.

Square Shokado Bento Set with Placemat & Soup Bowl is great for any occasion, a perfect gift or a treat for yourself including restaurants, picnics and celebrations too. Suggested Washing: Clean lid, base and inserts with warm water, soft sponge and mild detergent. Not to be used in ovens, microwave ovens or cleaned in dishwashers. View our full range of Medium Bento Boxes. View our collection of bento boxes. 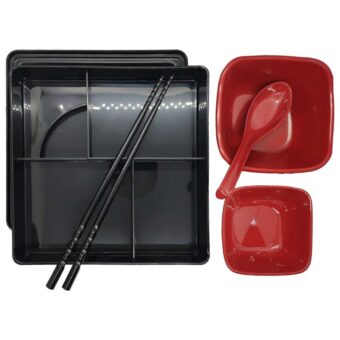