“Natural Wood Chopsticks, Spoon & Fork Set” has been added to your cart.
SALE 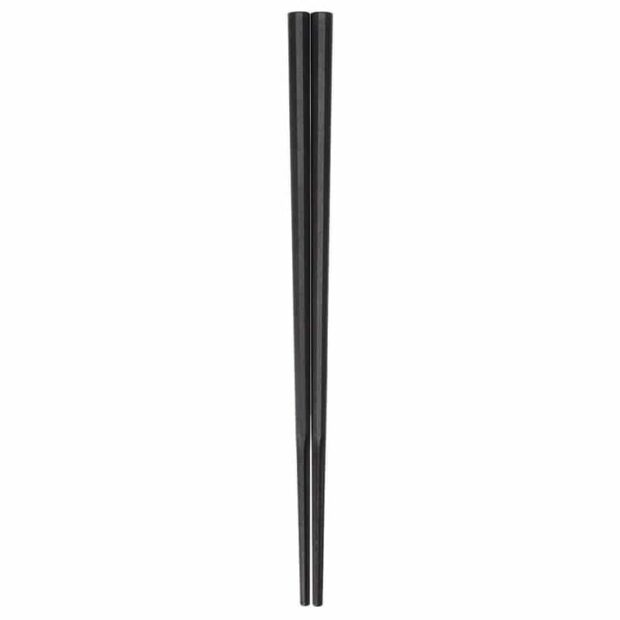 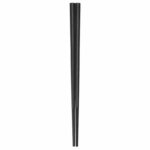 Made in Japan the commercial-grade Ramen/Udon Chopsticks have a rustic finish and made with a square tip making it easier to grasp ramen or udon noodles with.

Easy to Clean and Use Ramen/Udon Chopsticks are dishwasher safe which will save time and make life much easier.

Chopsticks with Holders have been around since 1200 B.C., with the earliest examples dating back to that time period. They were discovered in China’s Henan area, near where the first writing implements were discovered. They had spread throughout Asia by the 5th century, with Japan and Vietnam being the most notable examples. Chopsticks’ popularity grew as they became more useful as culinary tools. Because they were lengthy and well-suited to reaching the bottom of pots, it wasn’t long before they were discovered to be useful for eating. Foods were soon created and prepared to be smaller and more suitable for chopsticks.

Chopsticks were also popularised by Confucius, an ancient Chinese philosopher. He stated that sharp edges at the dinner table conjured up images of the abattoir and were far too violent for a vegetarian. Chopsticks, he thought, were better to blunt instruments.

Be the first to review “Ramen/Udon Chopsticks” Cancel reply 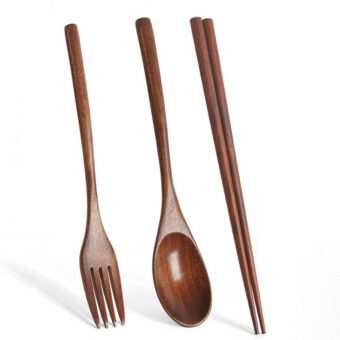