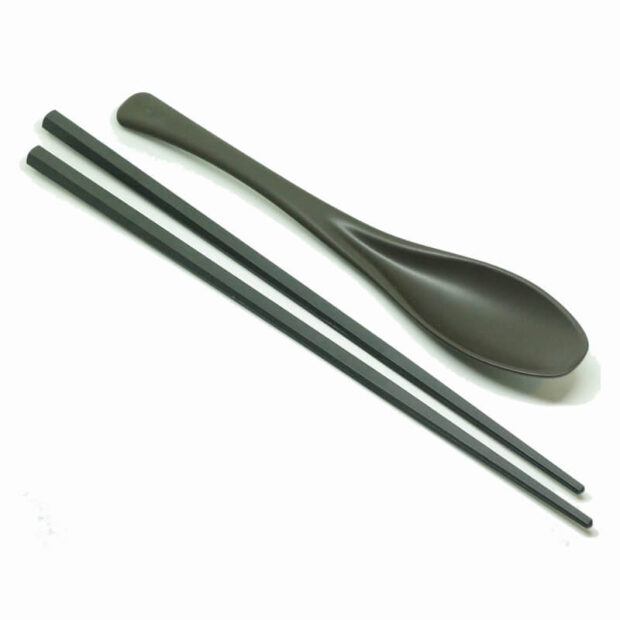 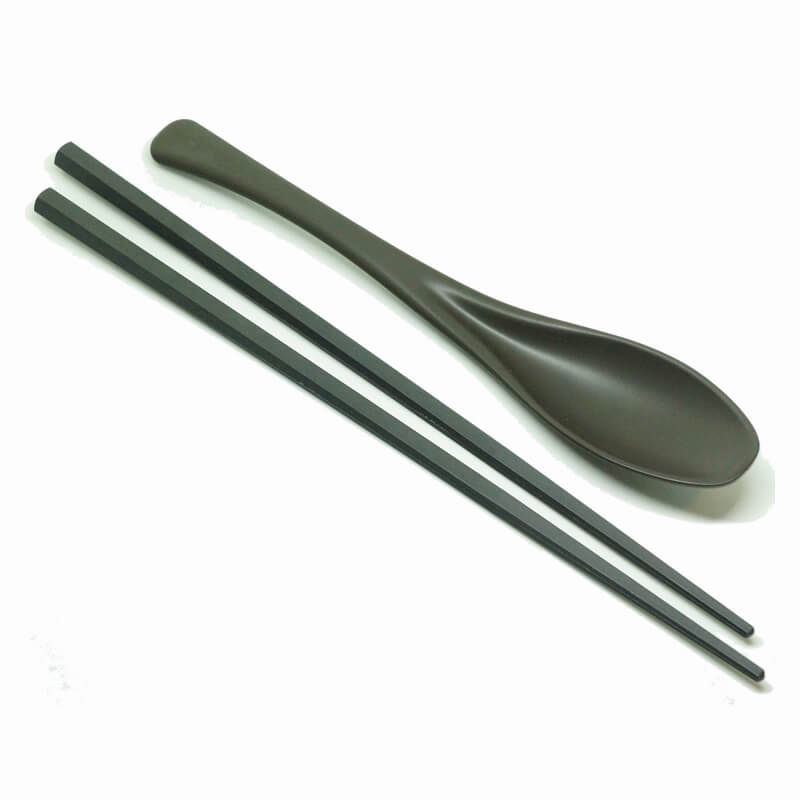 Made from a high-quality wood in Japan the traditional 3 piece hexagon shaped wooden chopstick & spoon set is heat resistant and dishwasher safe.

This set is made to last a long time and includes a comfortable ergonomic handle, a one-of-a-kind style, and a one-of-a-kind pattern. It has a refined appearance and is suitable for both formal and everyday use.

Chopsticks are one of the most fundamental, oldest, and widely used dining utensils, with over 22% of the world’s population still using them. Both East Asia and the Middle East have found historical evidence of two sticks being combined for cooking or eating. The first chopsticks were most likely used for cooking, taking food from a pot of boiling water, and date back 5,000 years.

Chopsticks have been used as a dining tool for 3,000 to 3,500 years, beginning with the Shang Dynasty (1,600 BCE – 1,050 BCE) and eventually becoming the primary eating utensil by around 400 CE. By 500 CE, chopsticks were common in Korea, Japan, Taiwan, Mongolia, Laos, Thailand, and Vietnam, and they were widely used throughout Asia. People prefer to eat with their hands, forks, and spoons in Laos and Thailand as a result of western development, while disposable chopsticks are frequently offered in Chinese restaurants.

In the Wakasa Bay area of the Sea of Japan, the first chopsticks arrived via Korea. It is known as the east end of the Silk Road and Japan’s front gate because it served as a rest station for travellers travelling between China and Kyoto. In Japan, chopsticks were prized and used in sacred rites. Their early chopsticks had a top connector that looked like tweezers. It wasn’t until 1000 CE that separate sticks became the norm.

Be the first to review “Wooden Chopstick & Spoon Set Black”