“Durable Wooden Chopstick 10 Pack” has been added to your cart.
SALE 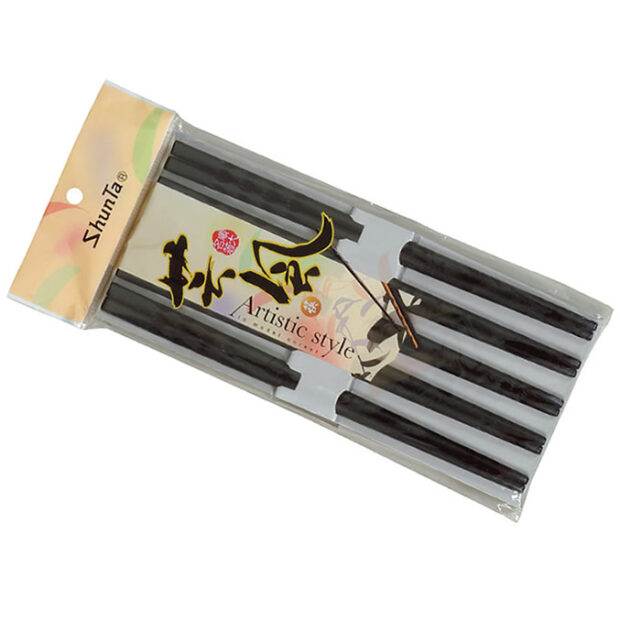 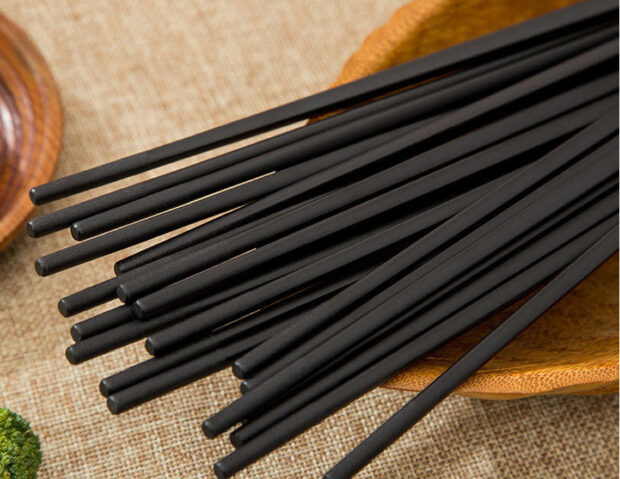 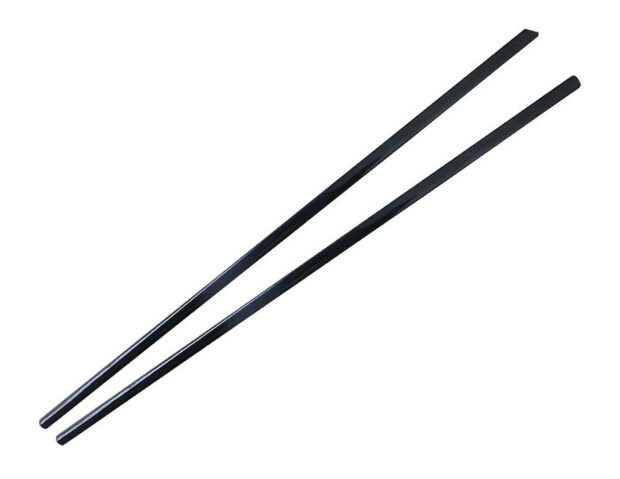 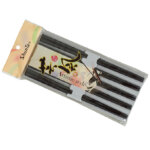 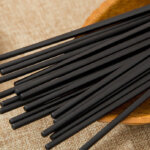 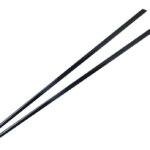 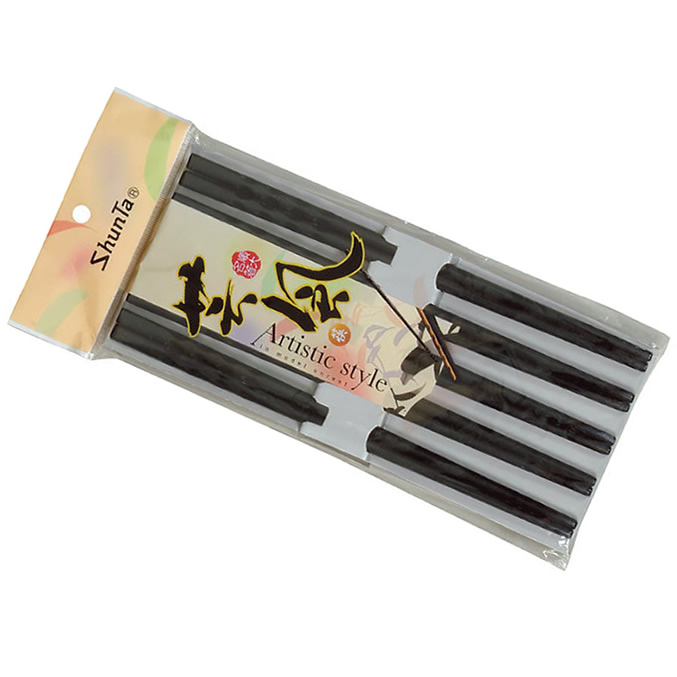 10 Pairs of Black Melamine Chopsticks Large are sturdy and long-lasting and will last a lifetime if properly cared for. Made from a durable ABS resin with a melamine coating they are beautifully crafted and simple to clean.

These heavy-duty black chopsticks have a precise tip that maximizes control, making them great for use with slippery dishes like noodles or any meal.

Chopsticks with Holders have been around since 1200 B.C., with the earliest specimens coming from that era. They were discovered near where the first writing implements were discovered in China’s Henan region. By the 5th century, they had spread throughout Asia, with Japan and Vietnam being the most noteworthy instances. Chopsticks became increasingly popular as they became more helpful as cooking implements. It wasn’t long before they were discovered to be beneficial for eating due to their length and ability to reach the bottom of pots. Foods were quickly developed and prepared to be smaller and easier to eat with chopsticks.


Confucius, an ancient Chinese philosopher, popularised chopsticks as well. Sharp edges at the dining table, he claimed, conjured up visions of abattoirs and were far too violent for a vegetarian. He reasoned that chopsticks were preferable to blunt implements.

Be the first to review “Black Chopsticks (Large) 10 Pairs” 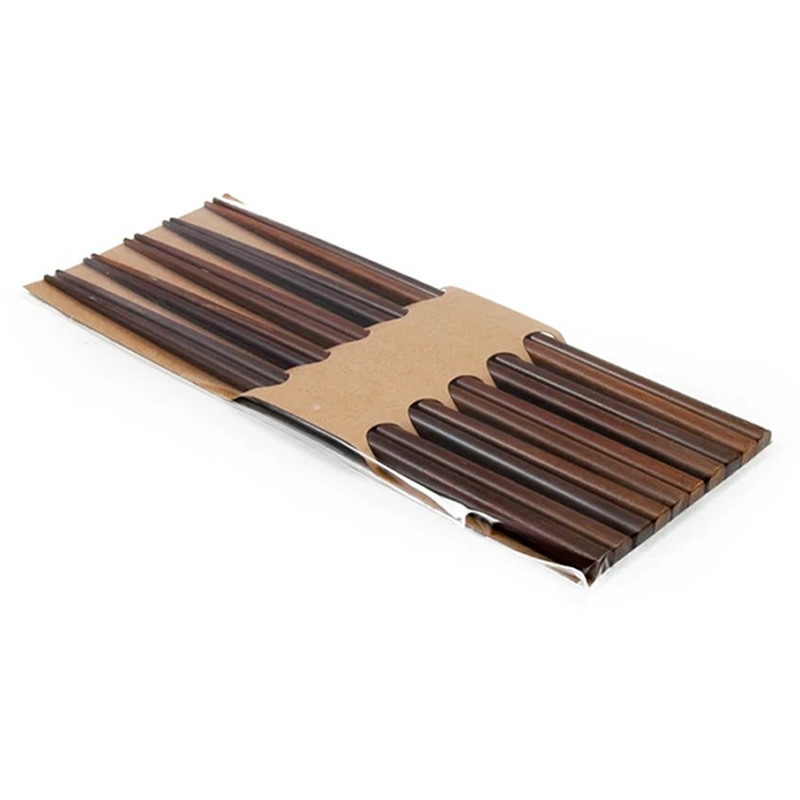